OUR COLLECTION OF ITEMS SHOPPABLE ONLINE.

Home  / OUR VENDORS
Previous  / Next 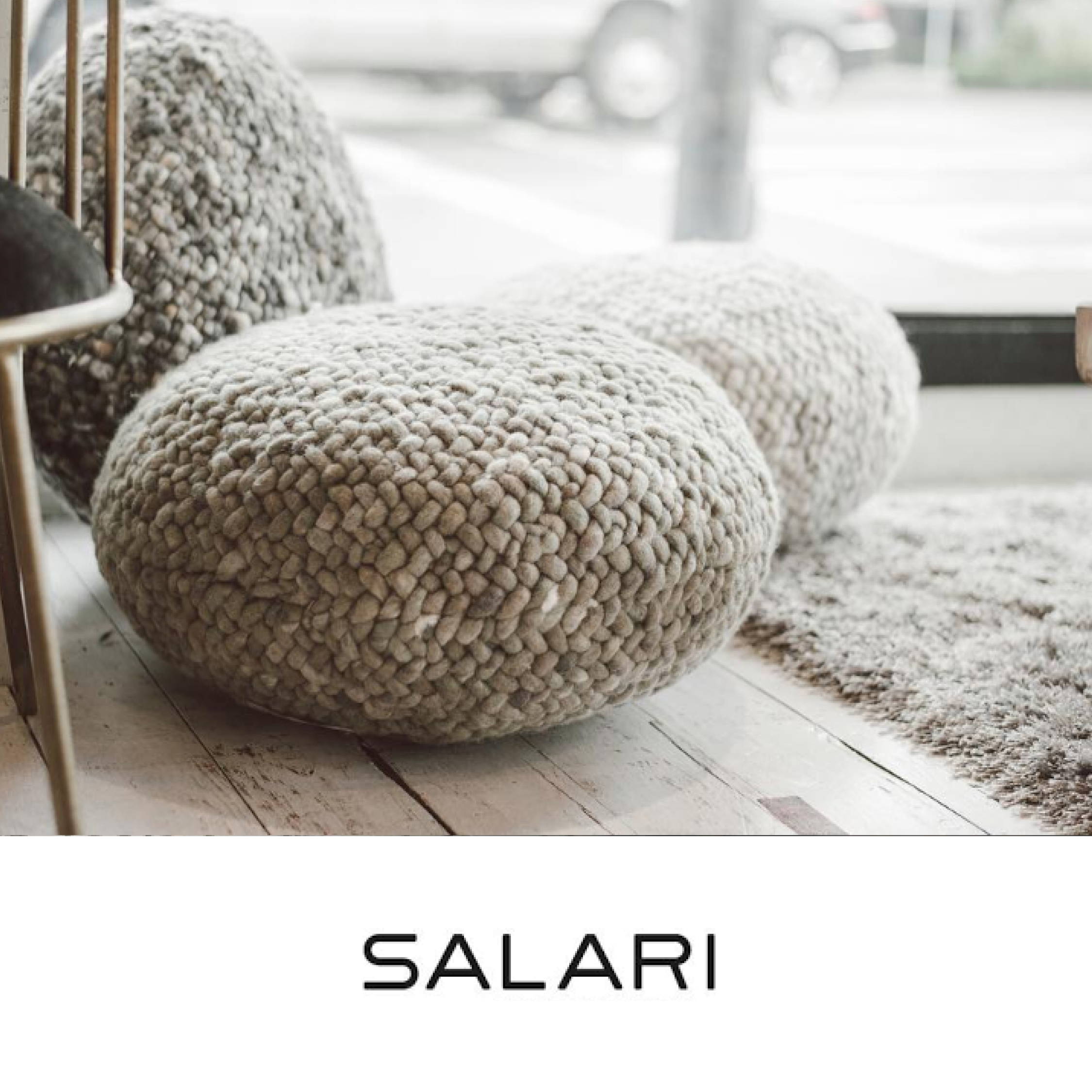 Salari Fine Carpet Collections is a family-run business, specializing in handknotted carpets for over 35 years.

Mohammad Salari opened his first carpet store in Saarbruecken, Germany, in 1970. What started as a hobby for Mohammad, a mechanical engineer, turned into a full-time occupation and a successful business.

After emigrating to Canada, Mohammad opened Salari Persian Carpets at 2236 West 41st Avenue, in Kerrisdale, and began to build the customer base in Canada. Three years later, a larger space became available in central Kerrisdale and the Salaris took the opportunity to expand into the location at 2134 West 41st Avenue.

When Sasan Salari took over the business from his parents in 1999, the store was renamed Salari Fine Persian Carpets. The location at 2033 West 41st Avenue opened in November 1999, and specialized in high-quality, authentic Persian carpets. The gallery was renamed to Salari Fine Carpet Collections in 2008, and a number of modern lines from leading manufacturers were added to their inventory. In 2013 Salari moved to 285 East 1st Ave to continue their trade in a larger space. 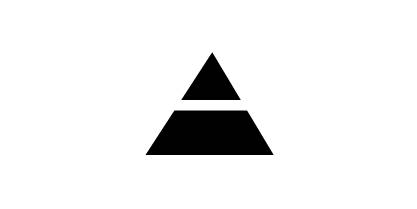 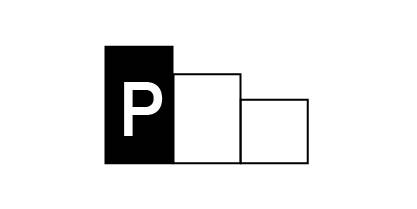 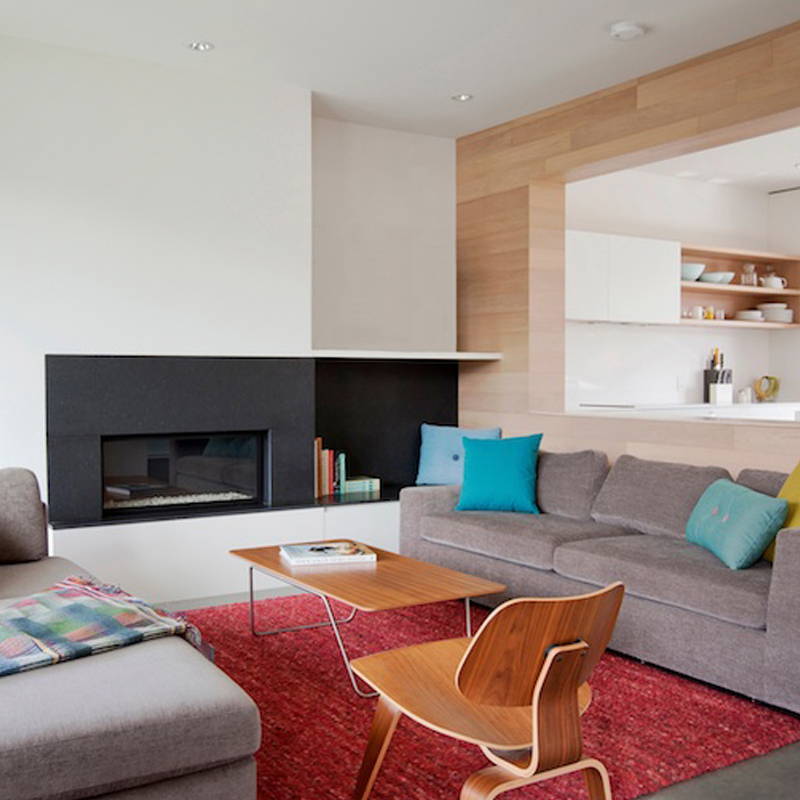 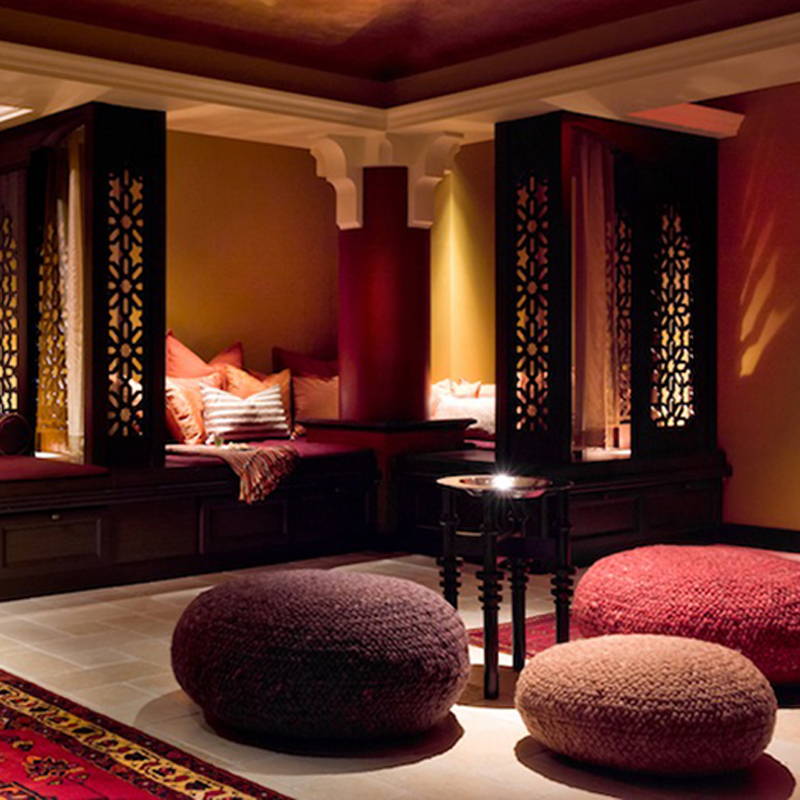 Also in OUR VENDORS

Sign up to get the latest on sales, new releases and more … WANT TO BE A VIP?

Subscribe to our newsletter for exclusive discounts, promotions + much much more delivered to your inbox.