We're passionate about thoughtfully-designed furniture that lasts, and we strive to provide exceptional customer service to assist designers in curating beautiful spaces. Operated by siblings Mike, Brock and Allison Andrew, the business has drastically evolved over the years, with three trade showrooms in Vancouver, North Vancouver and Calgary. 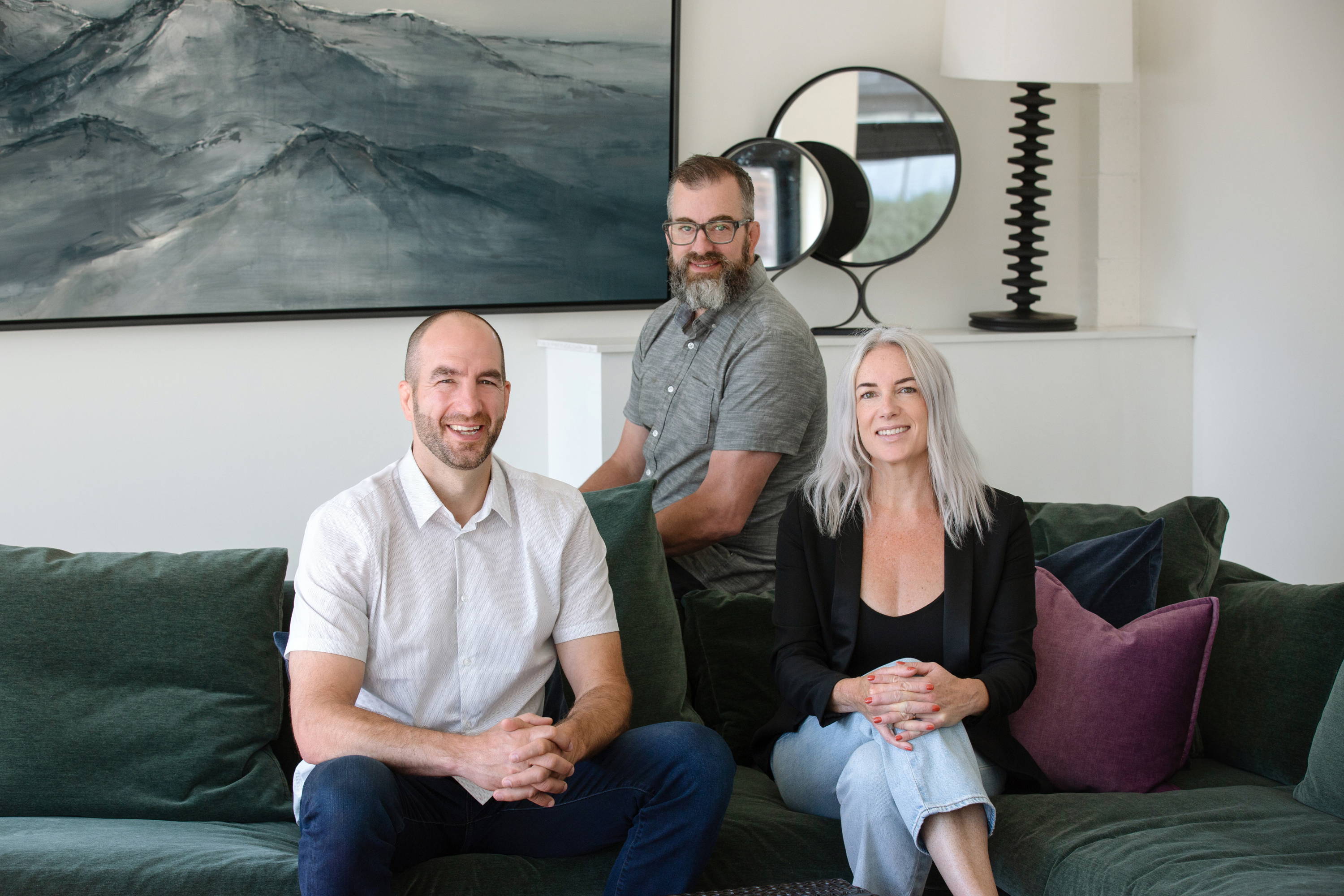 The History of CF Interiors

It all started over 30 years ago when John Andrew decided to provide consumers with a choice of unique home furnishings in the Lower Mainland.

William John Andrew started out in the antique business back in 1975 after moving his young family back to his hometown of Vancouver, British Columbia. His first career was in the bike business where he owned and operated a store called “The Peddler” in Toronto, Ontario. After a successful few years, John sold the business and headed back to Vancouver where he started his career in furniture.

Country Furniture, on the South Granville slope, opened its doors in November 1979. The store had a mixture of antiques and reproductions and the look – for lack of a better word – was ‘country’. John provided a service to his customers that set him apart from his competition. His passion and knowledge for furniture was prevalent in his day to day interactions with customers and he took the time to educate them before they made a decision. Getting the customers in the door would be easy – but keeping them there and getting them to come back would be the challenge. From day one – John’s goal would be to treat each customer who walked through the door like they would be a customer for life. Perhaps they couldn’t afford it today, and maybe not tomorrow – but someday that customer would come back to make their dream purchase. Both Allison and Brock began working at the store in their early teens and Mike worked the occasional summers. With any family business one can never assume that the successors would be the children – but in John’s case – the kids would become natural candidates.

In 1998 Brock and John opened a second Country Furniture in North Vancouver and Allison assumed all responsibilities as Store Manager. The Marine Drive location has successfully been in operation for the last eleven years and continues to be a pillar in the community for quality furniture and service for residents on the North Shore.

The third and most recent addition to the business is the opening of the Calgary location. In April of 2006, Allison, Brock and Mike collectively agreed to expand the business in a new city and headed for Alberta. As the new contender in Calgary’s Design District this third location has proven extremely successful and residents are thrilled with the opening.

CF Interiors has evolved from “all things country” to a mix of contemporary, transitional and traditional pieces. With the addition of Allison, Brock and Mike – the company has grown to a three-store operation and the future bodes well for another successful 30 years and counting. However, with the growth of the business one true motto still remains – “treat each person who walks through our doors like they’re a customer for life” – and that’s exactly what the next generation of interior designers who source from CF Interiors will continue to receive.

Sign up to get the latest on sales, new releases and more …